This new model revives the classic AW-500 Series with new looks that embody the unmatched toughness for which G-SHOCK has been renowned since its inception back in 1983. Making its initial appearance in 1989 as G-SHOCK's first analog-digital model, the AW-500 shattered the then widely held belief that the hands, gears, and other small parts of analog watches made them vulnerable to shock and impact. This new model provides a choice of the original AW-500 look. The AW-500E has the same color combination as the original AW-500.
Basic features include stopwatch and timer, along with an EL backlight, seven-year battery life, and more. 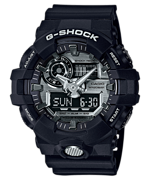 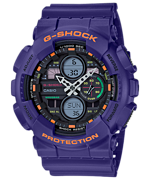 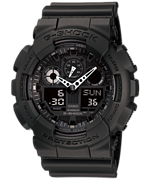